In the field of access control the term Wiegand crops up in many places. You may come across “Wiegand Interface”, “26 Bit Wiegand”, etc. The terms sound mysterious and are rarely explained.  The contemporary use of the term is usually in relation the interface between RFID readers and access control equipment.  It is also used in the naming of some data formats including “26 bit Wiegand”.

In the realm of access control “Wiegand” can be used to describe: 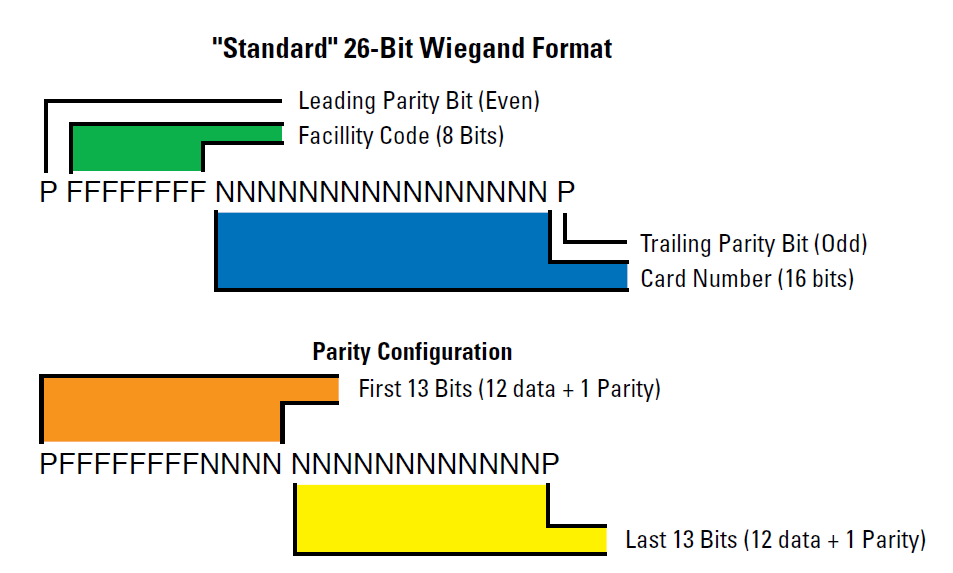 The physical size limitations of the card dictated that a maximum of 37 Wiegand wire filaments could be placed in a standard credit card, as dictated by CR80 or ISO/IEC 7810 standards, before misreads would affect reliability. Therefore, most Wiegand formats used in physical access control are less than 37 bits in length. 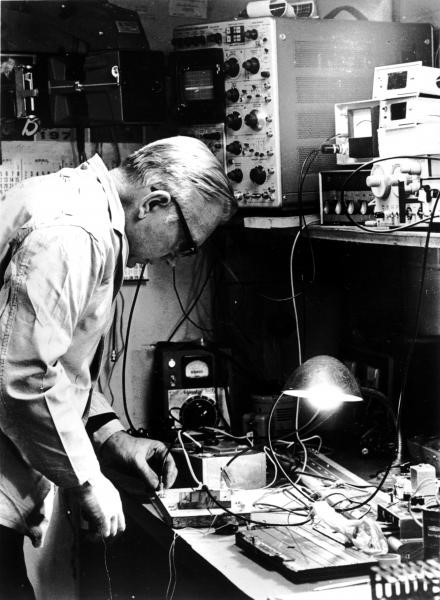 The term Wiegand gets its name from a German born engineer John R Wiegand, who invented the special wire used in Wiegand cards that could be read using a Wiegand Reader. The output from this reader was over two wires labelled “Data 0” (D0) and “Data 1” (D1).

This Wiegand interface and protocol was then later adopted by the new RFID technologies so that they could be easily retro fitted to existing access control systems.

The Wiegand cards and readers are no longer in manufacture but the hardware interface and formats are still in use today by many types of RFID and even some Biometric readers.